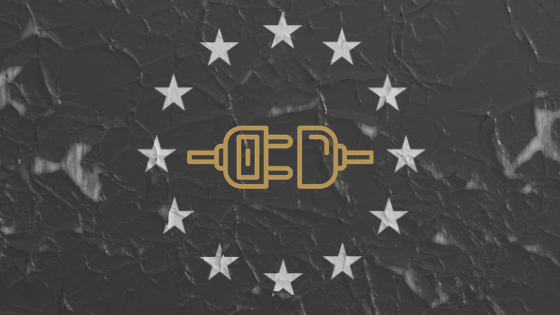 The EU's new copyright directive may change the internet as we know it forever, which could see Internet Creators come to an end; and it doesn’t look good for consumers or business owners either.

What are we even talking about?

This sees the responsibility being shifted to the platforms themselves (YouTube, Facebook, etc) for not allowing copyright infringing materials being made public for the world to see. Previously, they were protected and the responsibility was all on the creators themselves, where the platforms would simply remove the content and the creator would have a mark put against their account. However, now with these platform’s in the firing line, it could see the end to all individual and small business content being produced and shared as it may become too much of a liability to allow anyone to just have an account.

“(It) Could have serious, unintended consequences for an open and creative internet.”

The article intends to force news aggregator sites to pay publishers for using parts of their articles on their sites.

For more information on the topic, as this in itself is a massive deal, click here.

This is the one everyone is talking about and what we’re talking about today. The article states that “online content sharing service providers and right holders shall cooperate in good faith in order to ensure that unauthorised protected works or other subject matter are not available on their services.”

In short, any website that hosts user-generated and submitted content are responsible for the removal on content if it’s copyright infringing, but this is where it becomes a bit more complicated.

An earlier version of the document made reference to “proportionate content recognition technologies” which to us (and the rest of the world who agree) means that perhaps they expect these platforms to spend time, effort and plenty of dollars to create advanced software mechanisms to ensure the content doesn’t even make it past the upload screen. However, it has since been removed and replaced with the following: “special account shall be taken of fundamental rights, the use of exceptions and limitations as well as ensuring that the burden on SMEs remains appropriate and that automated blocking of content is avoided.”

Which is a sigh of relief for us all, but it still begs the question…

How will this impact the world? (for both consumers and business owners alike)

The copyright directive does of course only relate to European users, however, this isn’t as simple as having EU users banned from platforms to save the headache.

We all know that when there’s a will, there’s a way, so people will, of course, try to get around this however they can. But for big companies like Facebook and YouTube, their reputation and entire businesses are on the line and if they are forced to follow the proposed directive, we suspect that soon the rest of the internet will follow suit worldwide.

For consumers, it means no more posting or creating content around their favourite copyright material (which is pretty much everything when it comes to entertainment and popular culture) For businesses, it could see the use of taking advantage of trends in popular culture as a no-no which for some is a massive part of their marketing.

But more importantly, for content creators who make their living commentating, reviewing, using, unboxing or remixing content for entertainment online, this could be their final curtain call. It could see an entire industry being washed out and the people who rely so heavily on this being taken down by the big corporations. This includes Influencers, Gamers, Video Bloggers, plus many more.

The next and final step for the European Union is to have the Parliament vote on the final wording in January 2019.

The internet community is trying their hardest to get the message across (just like us), but it looks like a sure thing.

To keep in the loop with this topic, look for the hashtag #saveyourinternet. 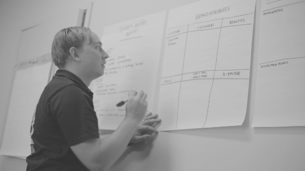